Study Microbiology and Immunology at UBC! 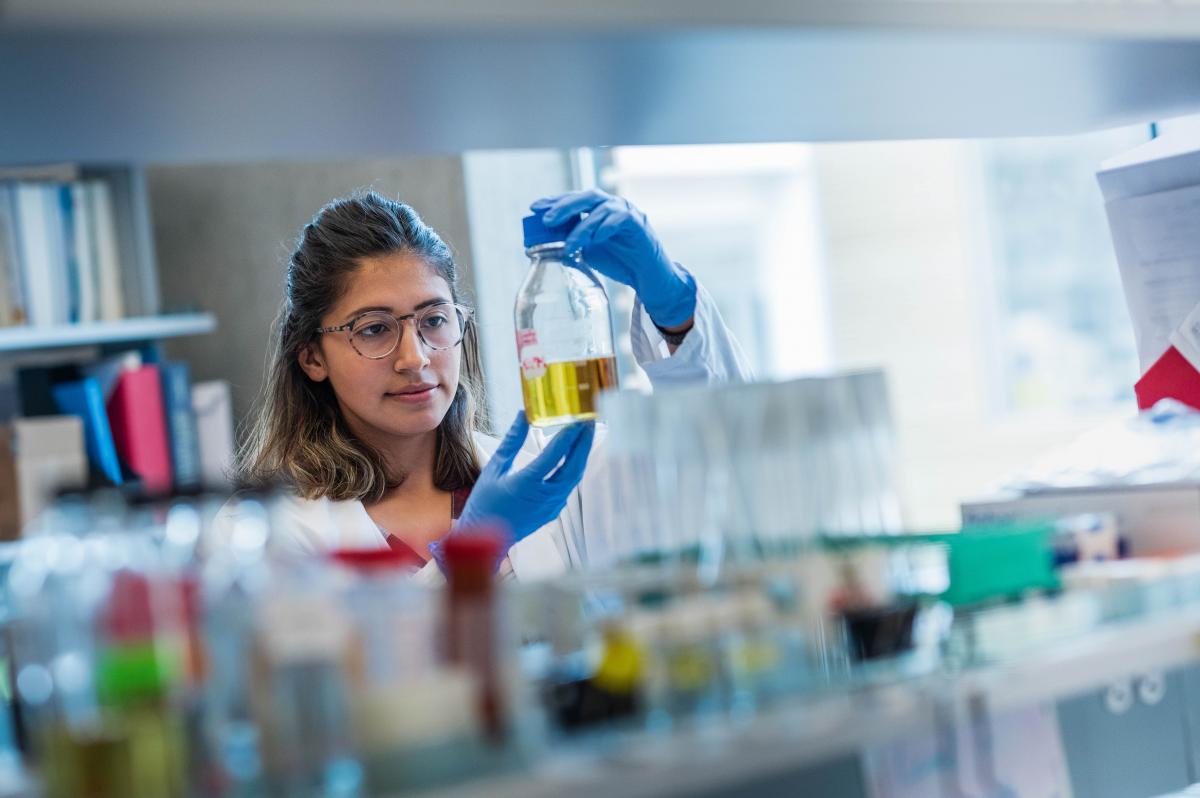 Students that were just promoted to Year 2 wanting to enter the Joint Degree Biotechnology Honours specialization and all students wishing to enter second-year Microbiology and Immunology Major, Honours, or second year Combined Computer Science and Microbiology and Immunology Major, Honours specializations or the Combined Microbiology and Oceanography Major must apply using the on-line process administered by the Faculty of Science. Eligible students will receive an e-mail communication regarding the process in late May or early June. When you fill out the application it is important to list your preferences for different specialization in the order of preference because the process starts by using the first year grades to rank each applicant then working down the ranked list and assigning specializations. This means that you will be considered for each of your choices before the next ranked student is considered.

Each missing course is assigned zero points. One point is given for research experience or significant experience in the field of microbiology such as working or volunteering in a research lab. Another point is given for participation in the co-op program. After all of the points are assigned, the total points for each student are summed and the applicants are sorted according to their total points. The department will then start at the top of the list and offer spaces in MICB 322 until all the spaces have been filled. The remaining students will be on a wait list in case spaces open later in the summer. If students on the wait list complete courses during the summer that would help their standing then they may contact the Undergraduate Program Assistant or the Senior Undergraduate Academic Advisor and ask to have their ranking reevaluated. Late applicants can also be considered but all the initial spaces are offered by early June so late applicants would likely start on the wait list. Their relative rank on the wait list would be determined by the same criteria used in the initial ranking of all the applicants.

If they took four relevant third year courses during third year and achieved an overall average above 80% in the four courses and all four courses were above 72% they will automatically be offered a space in MICB 322 for the following September if they submit the third year application form. Relevant third year courses that will be considered include BIOC 302, BIOL 335 and any third year MICB courses such as MICB 301, MICB 302, MICB 306, MICB 308, MICB 325. Students that take MICB 322 for fourth year will have a third year status and they will need to take a fifth year if they need to take the MICB 401 or MICB 421 courses that are required in some of the specializations.